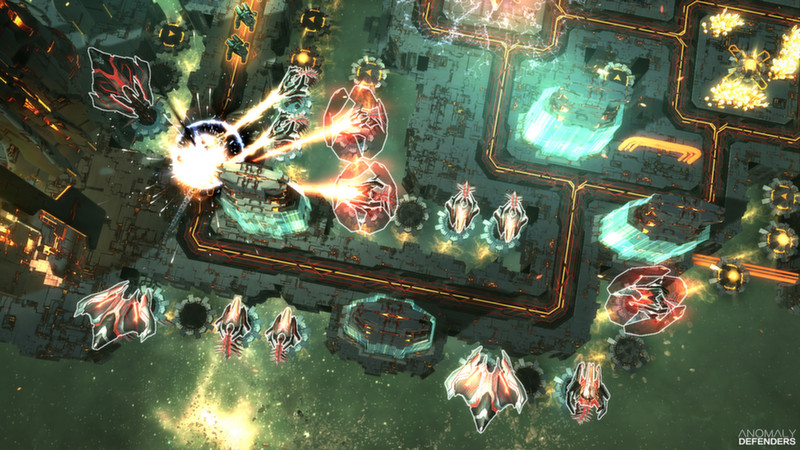 Anomaly Defenders is the closing installment of the Anomaly series. The original incarnation of the Tower Offense sub-genre had players controlling humans fighting alien invaders. Now, the tables have turned. The human counterattack is underway and the alien homeworld is under threat. Defend the planet from the human scum in the final battle of the series.

Anomaly Defenders is a fast-paced Tower Defense game where attacking human troops can damage and destroy your defenses. You have to react and counterattack enemies on the battlefield at all times. Each time you start a campaign, the unique tech-tree technologies can be tailored to your needs. Killing humans is easier due to 8 upgradable towers and special functions: repair your towers, make them go berserk, sacrifice them in explosions that are harmful to nasty humans, and use other tricks. This is the final battle against the humans. For the Hive, Commander! 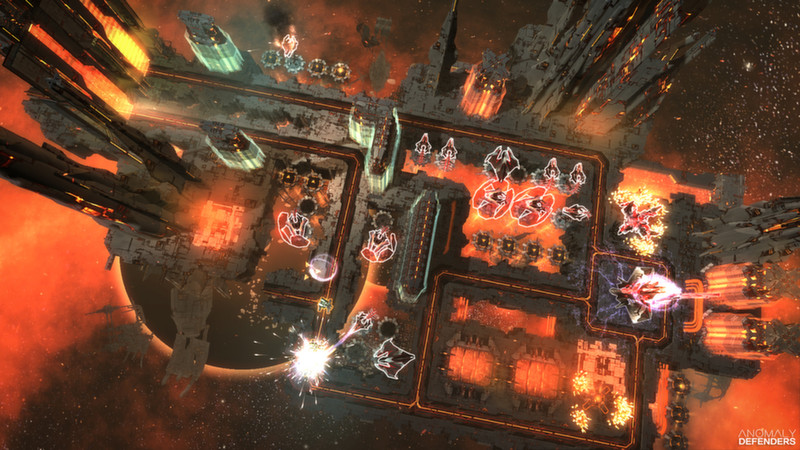 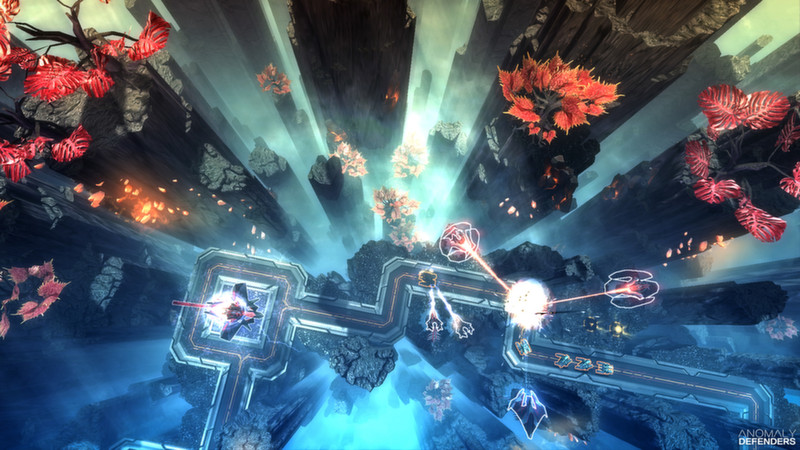 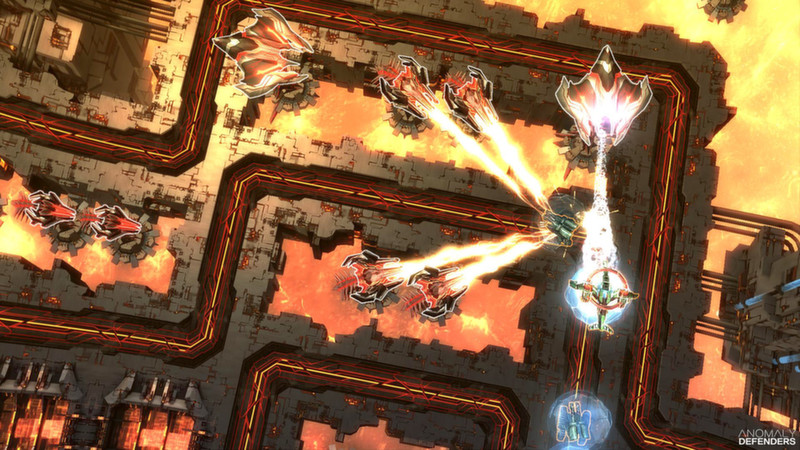 The first games in this series was fantastic to play as it was as the games' stated "Reversed Tower Defense". But seeing as this particular game is indeed a return to the "standard" tower defense formula it just fell short. For one thing, the technology mechanic may be interesting at first but it ultimately becomes to cumbersome and not so helpful. Instead of locking better towers as you get further in the campaign, the game just unlocks "powerups" that may or may not be particularly useful in the current mission you're on. Like giving you those stupid
Predator" towers that are supposed to be useful against shielded enemies. Then instead of being useful, these things do diddlysquat on the following mission afterwards. I'm currently stuck on the 14th mission because the game isn't fun to play anymore. And to think I really enjoyed Anomaly Warzone Earth, Anomaly 2, Korea as well as the "Mobile Campaigns" iterations. But Defenders, a hard pass for me. My only consolation for now is I've at least collected the entire franchise.